According to current data, one lamprey species (Lampetra planeri) and 31 fish species permanently inhabit L. Võrtsjärv (Pihu, 1998; Järvalt et al, 2003). The main commercial fishes are eel, pikeperch, northern pike and bream, while perch, roach Rutilus rutilus (L.), ruffe Gymnocephalus cernuus (L.) and burbot are of secondary economic importance. L. Võrtsjärv has all the qualities characterizing a pikeperch lake, shallow, eutrophic, relatively warm and turbid in summer. Presence of vegetation in the lake (except in its southern part) is rather poor.
However, in the 1950s and 1960s, L. Võrtsjärv was regarded as a ruffe lake because the bulk of the fish caught consisted of ruffe, young perch and roach. Attempts to reduce the abundance of these undesirable fishes by intensive trawling were unsuccessful. Fine-meshed trawls damaged the stocks of valuable fish (primarily pikeperch) (Fig. 3). As a consequence, they became scant in number (except in the case of bream). At the end of the 1960s trawling was stopped, elvers were regularly introduced into the lake and the protection of commercial fishes was improved. As a result of these measures, the total catch of fish decreased in the 1970s, but the stocks and catches of valuable fishes (above all those of pikeperch and eel) began to grow rapidly (Pihu 1998). Increased predation pressure by pikeperch and pike led to an abrupt reduction in the abundance of less valuable small fish. From the beginning of the 1970s, only passive fishing gear, 300 to 350 fish traps and 300 to 360 gill nets, has been used.
The eel production of L. Võrtsjärv is based entirely on stocking with wild caught elvers or farmed eels (4-20 g). During the half century 1956-2004, 45 million eels were stocked. According to the official statistics in 1988, the maximum annual catch of eel exceeded 100 t. In the 1990s, the reported annual catch of eel (22-49 t) was was exceeded by actual catch. Nearly half of the incomes of fishermen comes from eel, despite their high annual investments (>100 000 € annually) in stocking material. During 1970-1998, the number of professional fishermen ranged between 20-25, followed by an increase to 32 in 2003. The total number of people involved in the fishery of L. Võrtsjärv is estimated to be two times higher.

Fish community composition and abundance of species in a waterbody is determined by a complex of natural conditions (lake area, depth, water temperature, trophic status) on the one hand and by the intensity and methods of fishing on the other.
Change in water level is the one of the most important factors influencing both the ecosystem and management of shallow lakes. In the shallow Lake Võrtsjärv, Estonia, low level periods are accompanied by several phenomena detrimental to its ecosystem, including cyanophyte blooms, being overgrown with macrophytes, restricted spawning places for northern pike Esox lucius L. and winter fish kills (Huttula, Nõges 1998; Nõges, Nõges 1998, Nõges et al., 2000).
Moreover, both the potential for catching fish in established fishing sites using particular gear and access to harbours are limited in years of low water level. In addition, L. Võrtsjärv is not only highly valued as a fishery but is also of considerable recreational and navigational importance.
During low water periods, the question of water level regulation has arisen frequently. The first realistic regulation scheme and project was prepared in 1976 (Kaljumäe, Koskor 1980). Since then it has been suggested repeatedly that the minimum water level should be raised from 50-60 cm to 1 m, close to the long-term mean, in order to enhance the biological productivity of the lake (Eipre 1971; Mäemets 1972, Haberman et al. 1973, Nõges, Nõges 1998, Nõges et al. 2000, Pihu 1998, Järvet 2003). It is indicated that the real need for regulation would be about 10-15% of time. In such a situation, water level dynamics would generally follow the natural pattern at a higher level but with diminished amplitude. In the long term the water level being extremely low for 7.4% of time causes damage to the ecosystem of the lake (Järvet 2003).
There are conflicting opinions among fishermen and organisations responsible for nature protection concerning the regulation and management of L. Võrtsjärv.
Given the current situation and the existing base of knowledge and law, in 2003 an environmental impact assessment was initiated to determine the desirability of regulating the water level in the lake.
As local fishermen were the stakeholders most interested in restarting the process of regulation, the present paper focuses on the influences of water level changes on commercial fish stocks.

On the shores of Lake Võrtsärve are numerous old fishing villages – for example Valma, Oiu and Kivilõpe.
People have inhabited these shores rich in fish already since the Stone age. The oldest settlement, over 4000 years old is Valma village.
Though first written information about a settlement named Walmabe date back to 1584, archeologists have ascertained that a steady settlement in this location is from third millenia B.C.
Today Valma is the center of local life, where in addition to a decent port and camping ground the local fishermen annually celebrate the merry Fishermen's Day with many odd happenings. 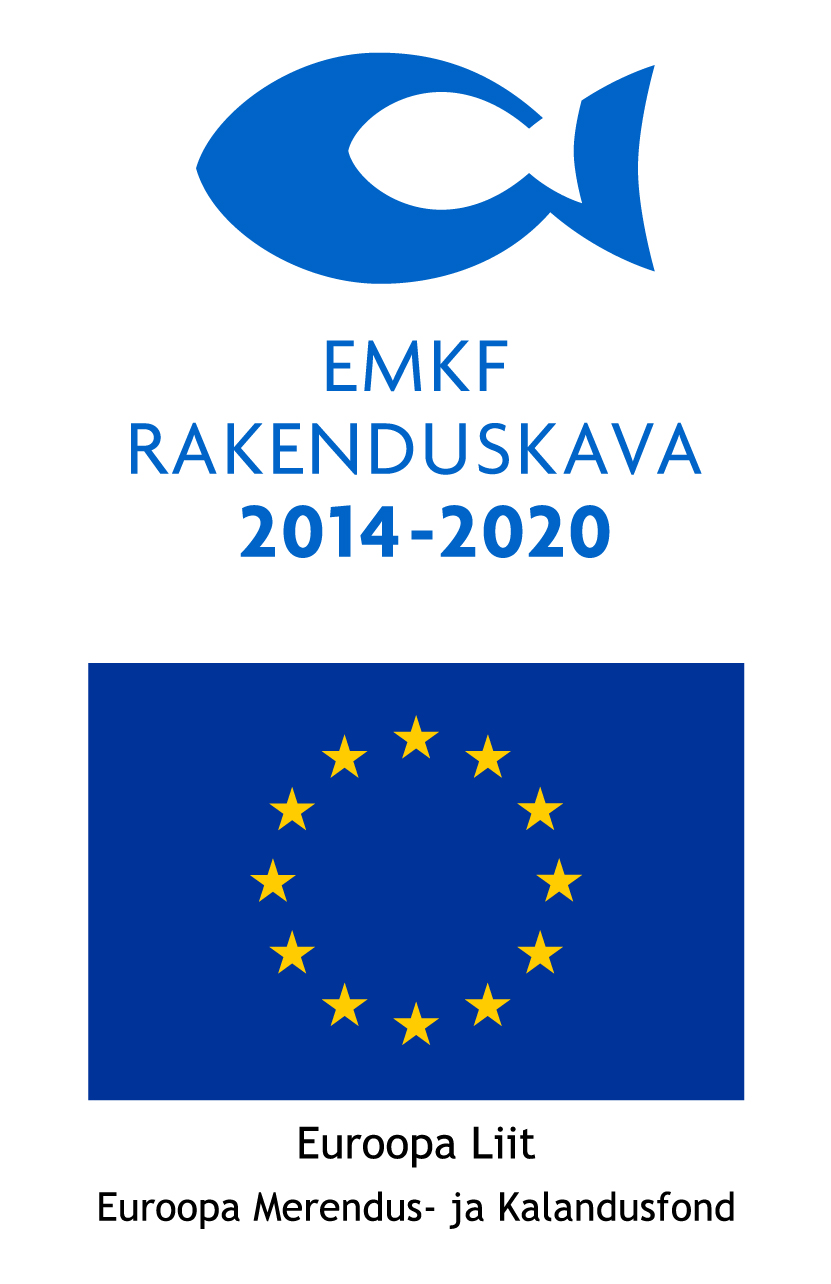